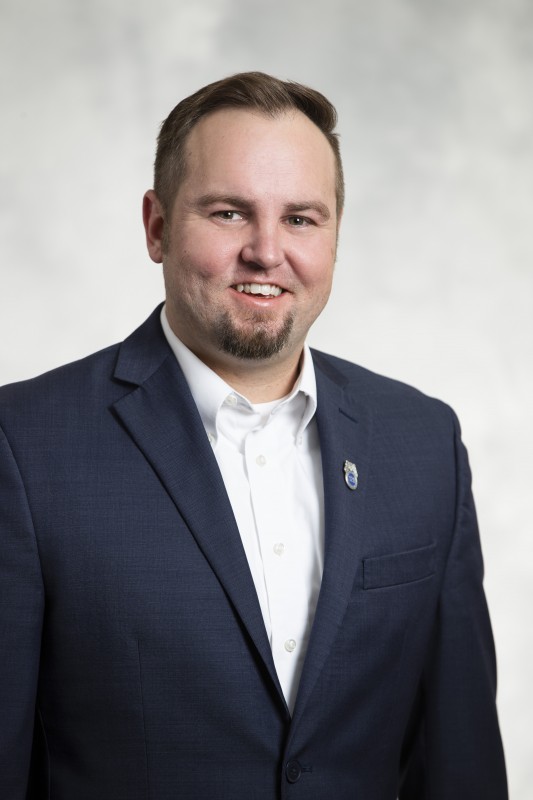 Grant is proud to serve as Vice President and Business Agent for Local 120’s Minnesota Members.

He became a Teamster in 2009, when he began working as political organizer at the Minneapolis Regional Labor Federation. An Iraq war veteran, Grant deployed with the 950th Engineer Company in support of Operation Iraqi Freedom in 2010, where he served as a Team Leader for a Route Clearance Patrol.

In addition to the numerous awards and citations he received during his time in the military, Grant brings a diverse background of experience in the labor movement. As an organizer, he won seven organizing campaigns, helping nearly 400 workers gain a union voice. As a political operative, he helped elect labor-friendly candidates throughout Minnesota and helped lobby for, and pass a change in state law to protect public employee pension benefits from privatization in 2012. As a Business Agent, Grant has been responsible for bargaining campaigns with the state’s largest healthcare companies, and implemented innovative ways to communicate with members about contract issues.