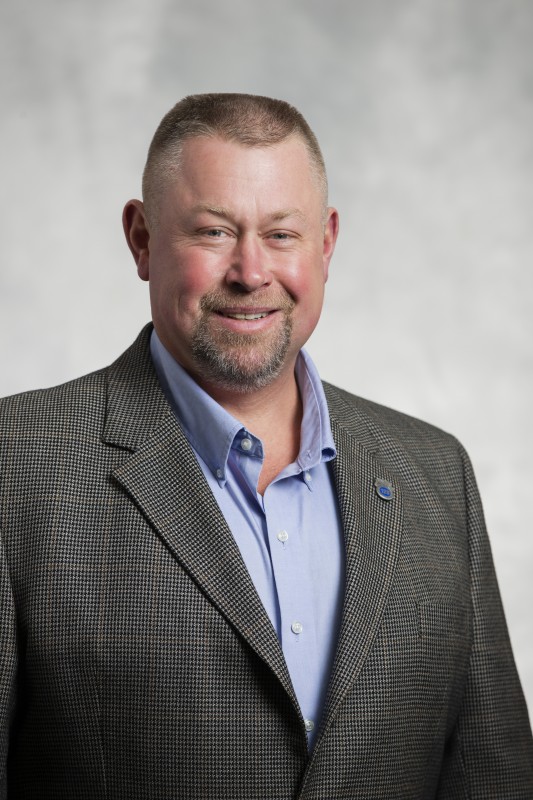 Rich has been a Teamster since 1994, and worked for over 17 years as a driver at US Foods.   Rich was elected union steward in 2008, and also served as a negotiating committee member.

In 2014, Rich was appointed as Business Agent, and he was elected to that position in November 2014. Rich currently represents members in a variety of industries, including the airline industry, school bus drivers, food service drivers and warehouse employees.

Rich is proud to serve as a Business Agent for Teamsters Local 120.