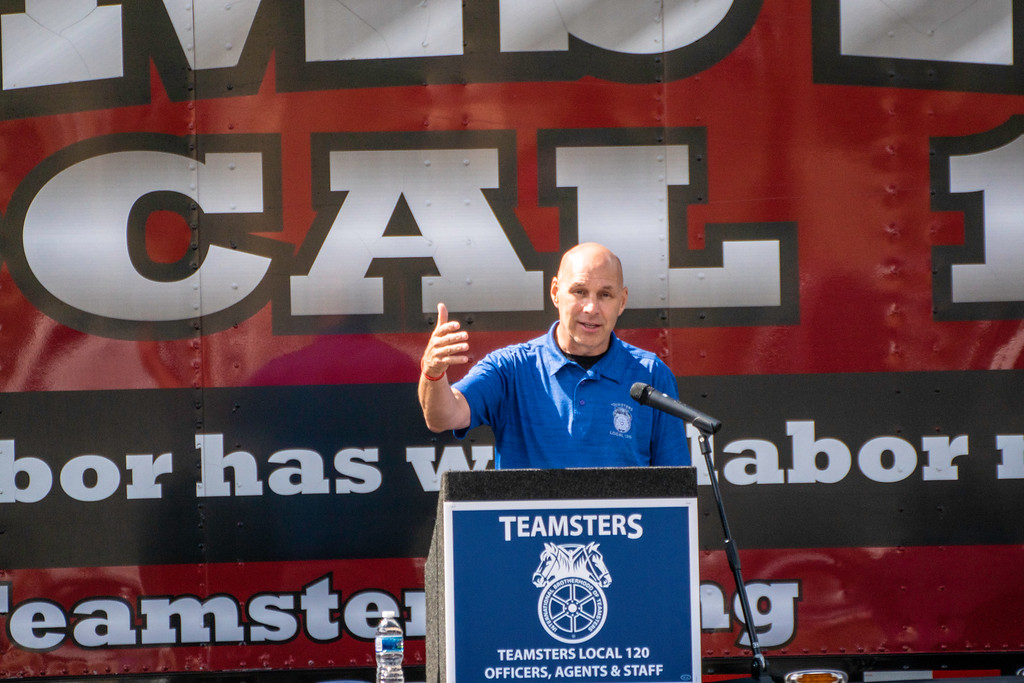 Teamsters Local 120: A History of Strength and Growth

Teamsters Local 120 is a union organization with a membership of nearly 12,000 in four states: Minnesota, Iowa, North Dakota, and South Dakota. We represent workers at over 300 employers in both the private and public sector.

If you can think of a job, there is probably a Local 120 member performing it somewhere in our region.

Local 120 was first chartered by the International Brotherhood of Teamsters on October 1, 1903, and has grown to be one the largest Teamsters Local Union in the United States.  Our Local proudly reflects the history of 13 other local unions, including Local 574, which led the Minneapolis Teamster Strike in 1934.

The strength of our union is our membership. The active participation of Local 120 members is instrumental in helping to achieve industry-leading contracts that ensure that your wages, benefits, and working conditions are protected.

Our mission at Local 120 is to provide a voice for our members, bringing the power of nearly 12,000 members to bear against anti-labor forces.  Our Local is committed to fighting for economic and social justice, and to organizing, educating, and leading collective and political action to protect and expand the rights, wages and benefits of working families across our region.  This is your Local Union, and we will never stop fighting for you and your families.