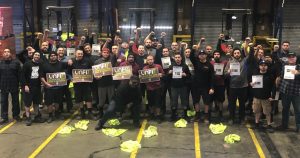 Teamsters are fighting hard for better wages, benefits and working conditions at UNFI. Join the movement! DON’T GET LEFT BEHIND AT YOUR FACILITY!!

What is a Union? 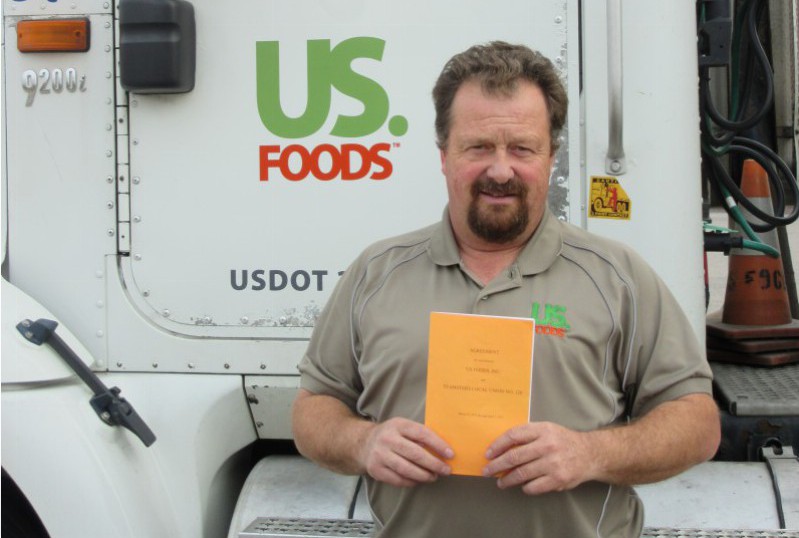 “Our Union contract brought us better wages, health insurance, retirement benefits, and a voice at work.  Joining the Teamsters is one of the best decisions I have ever made.” ~ Dennis Duff, Driver (US Foods) – Organized 2000

Sign up now to begin forming a Union at your workplace! You deserve fair treatment, fair wages, and a fair contract!

We will never share any information with your employer, or anyone outside of the Teamsters Union.  No employer has the authority or right to see this information!