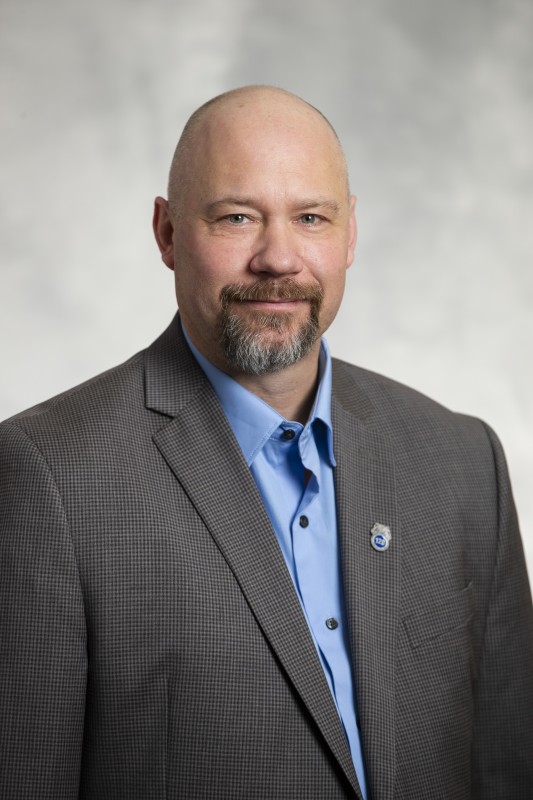 Brian has been a Teamster since 1992, and is proud to serve as a Business Agent for Teamsters Local 120.

Brian has been a Teamster since he began working at Fargo Glass & Paint in Fargo, North Dakota, in 1992. Brian served as a steward for seven years at Fargo Glass.

In 2004, Brian served as a Trustee at Teamsters Local 116. After Local 116’s merger into Local 120, Brian was appointed to the Fargo Advisory Board, a position he held until he was appointed to Business Agent in 2010. Brian was subsequently elected as a Business Agent in 2011. Brian currently represents members in a variety of industries, from construction and redi-mix to warehousing and foodservice.