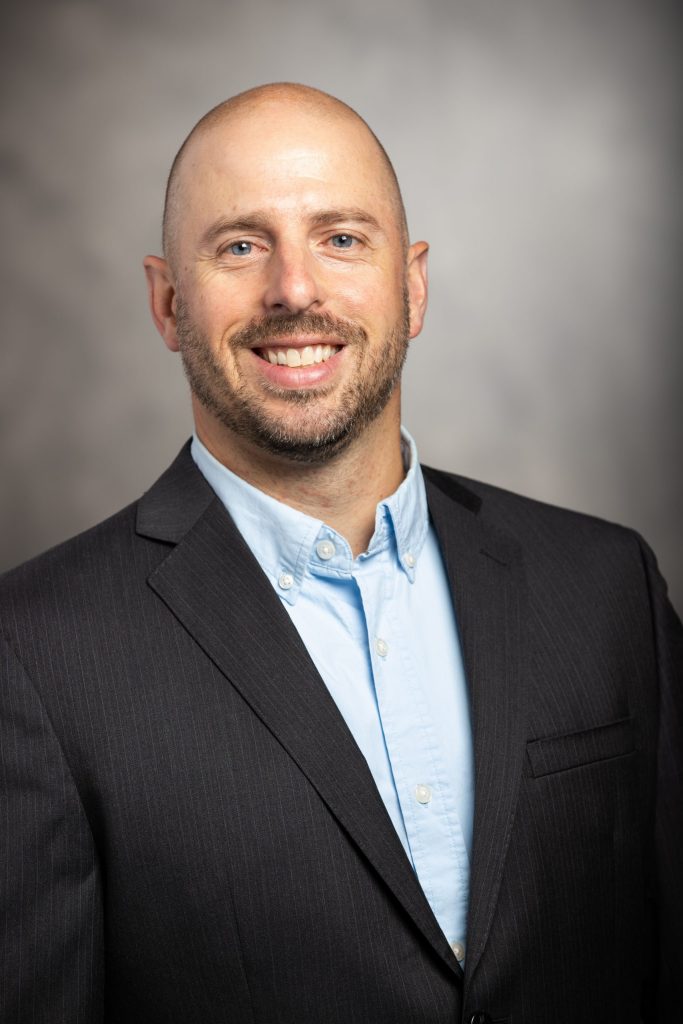 Chad Ludwig has been a teamster since 2007 and is proud to serve as Business Agent for Teamsters Local 120.

Chad began his Teamster career working at Allina Home Oxygen and Medical Equipment Owatonna, MN where he quickly became active in the union which resulted in being voted in as Steward.

In 2020, Chad was appointed as Business Agent at Teamsters local 120. Chad represents members from Construction & Lumber to Airport Service Workers.