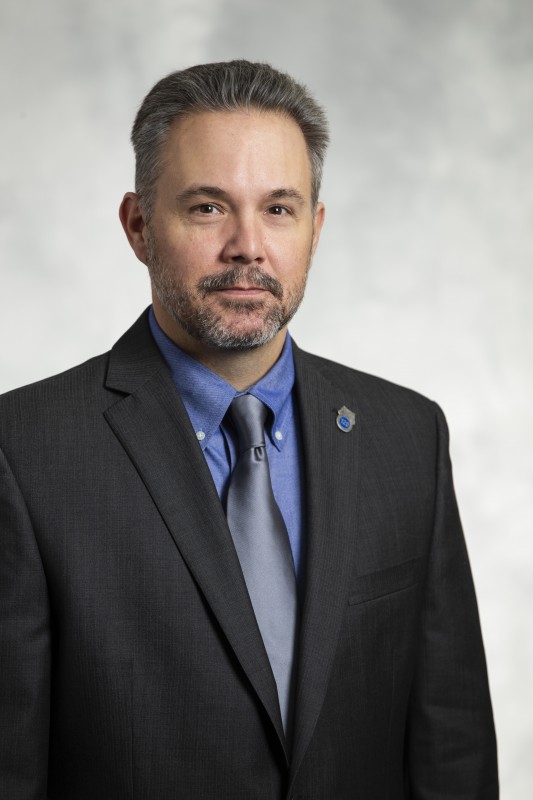 Chris has been a Teamster since 1996, and is proud to serve as Local 120’s Recording Secretary and as a Business Agent for Local 120’s Minnesota members.

He began working in the operations department at the Marathon Petroleum Refinery, in St. Paul Park, Minnesota. Chris became active in the union, and was elected steward in 2002.

In 2013, Chris was appointed Business Agent at Teamsters Local 120, and in November 2014, he was elected to that same position. Chris currently represents members in a variety of industries, from oil refinery and chemical plant workers to hospital and construction employees. A US Army veteran, Chris is especially committed to addressing military service-related issues faced by our members.