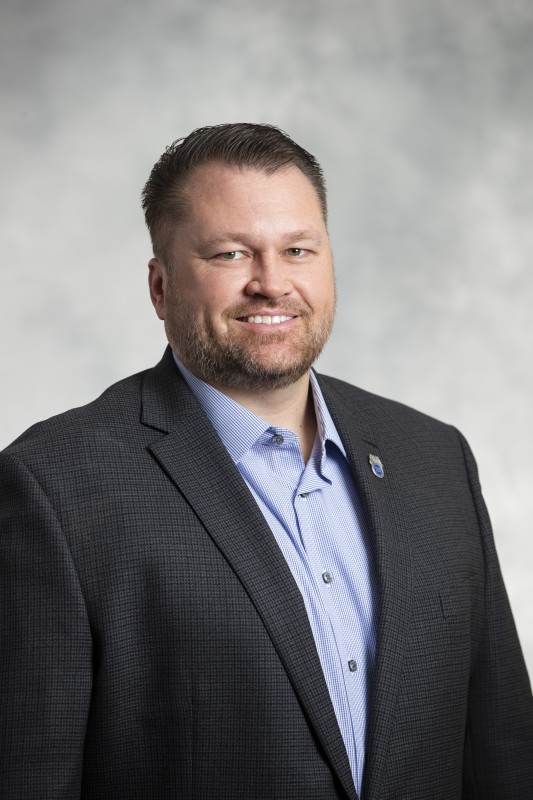 James has been a Teamster since 1997, and is proud to serve as a Business Agent for Teamsters Local 120.

In 2015, James was appointed Business Agent at Teamsters Local 120 in South Dakota and was elected to that position in 2017. James currently represents members in a variety of industries, from police officers, correctional officers, public works, freight, bakery, busing and manufacturing employees.