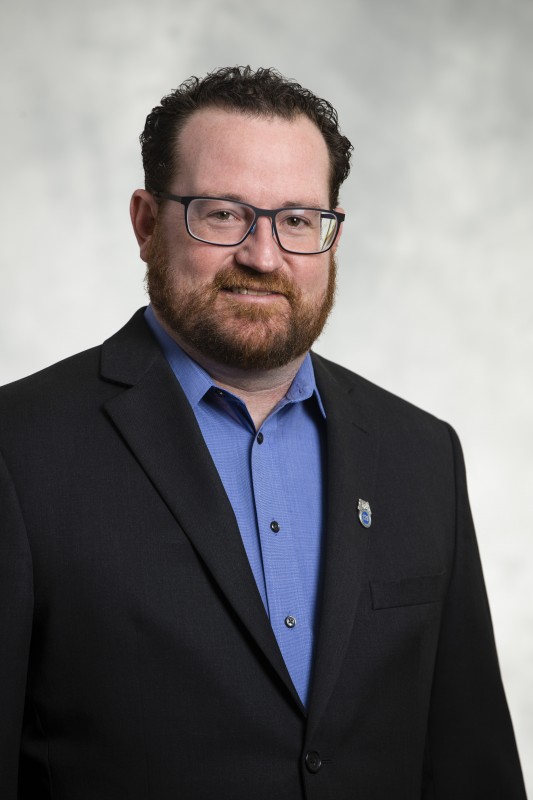 John has been a Teamster since 1995 and is proud to serve as a Business Agent for Teamsters Local 120.

He began his career at Meadow Gold Dairy in Des Moines, IA before taking a job at Anderson Erickson Dairy in 1997. John was active in the union and became a steward in 1998 and was elected President of Local 387 in 2001, where he served until merging with Local 120 in 2004.

He remained chief steward for Anderson Erickson Dairy until 2014. He took a position as a consultant at Local 120 for the Des Moines area until being appointed as a Business Agent in 2018.

John is currently working in the Dubuque, IA office.