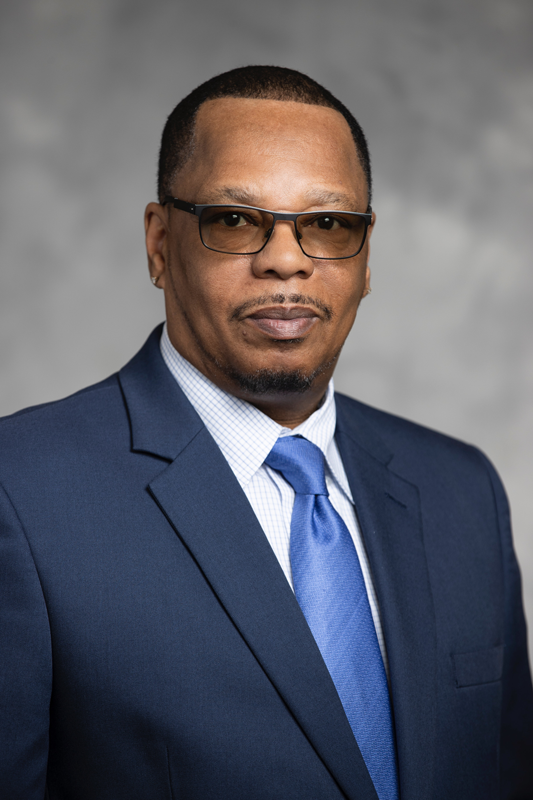 Ladell has been a Teamster since 1999, when he began working at Sysco Minnesota in Mounds View, Minnesota. Ladell immediately became active in the union, resulting in his election as union steward, a position he has held for 8 years.

In addition to his union activities, Ladell is a board member of Working Partnerships, an organization serving working families in Minneapolis and the West Metro Region. He is also active in building the Minnesota chapter of the Teamsters National Black Caucus, and volunteers with the USDA Farmers to Families food box program.

In January of 2022, Ladell was appointed to be one of three Trustees of Local 120.