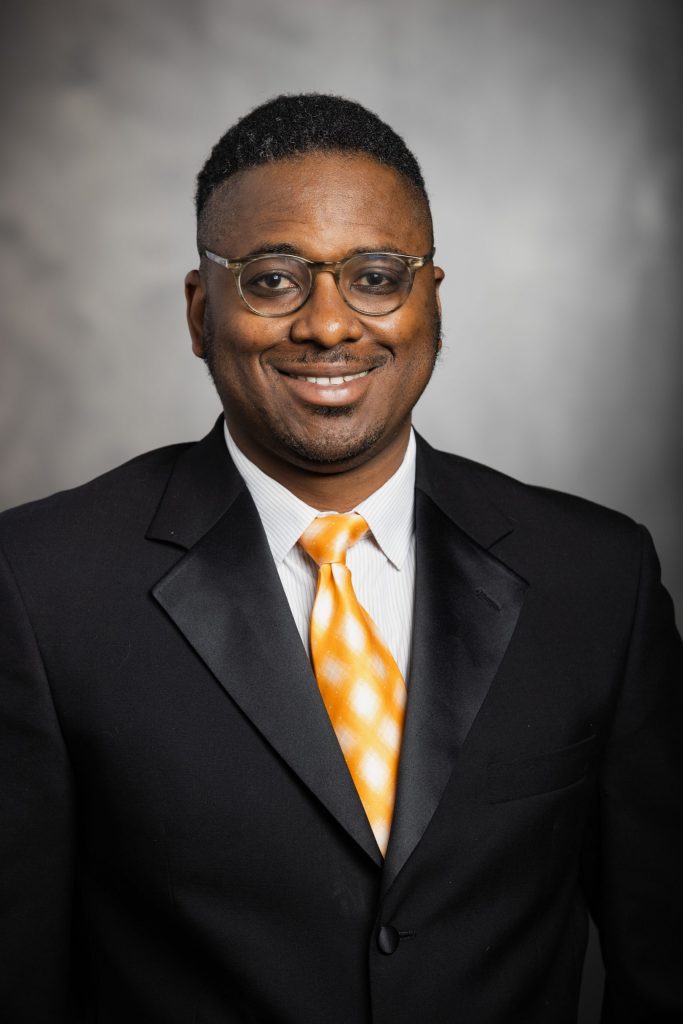 Mohamed Kaba has been a Teamster since he started working at the Supervalu distribution center in Hopkins, MN in 2006.

In addition to his Union activities, Mohamed holds a BA in Marketing from the University of Minnesota. His education and training, along with his professional background, will served to help make him a highly effective Teamster.

He started helping organize/volunteer in 2011 and then became a committee person in 2012. He was elected as Steward in 2014 and was appointed to the Supervalu Negotiating Committee.

In 2020, he was elected as Chief Steward for Supervalu/UNFI a bargaining unit of over 800 workers. While working as Chief Steward, he is active with D.R.I.V.E. our political action committee and does new hire orientations in the warehouse. He was recently appointed as a Trustee for Local 120. Mohamed is proud to be a Teamster and his son will soon follow in his footsteps.