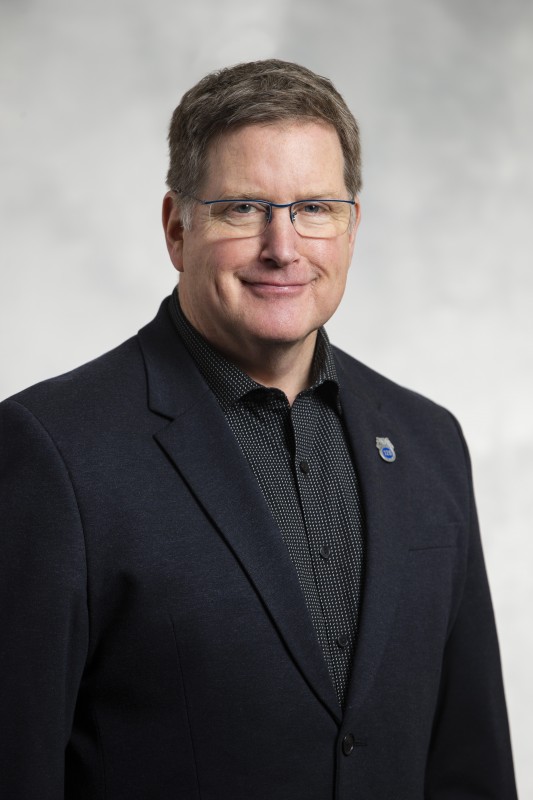 Paul has been a Teamster since 1989, when he began working at Kraft/American Foodservice in Eagan, Minnesota.   Paul was active in the union and served as an elected steward for 10 years.

In 2004, Paul was elected as one of three Trustees, and served in that position until 2012.  In February 2012, Local 120 hired Paul as an Organizer. In 2013, Paul was appointed as the Director of Politics and Organizing, and he is responsible for organizing and directing the Local’s organizing, strategic, and political campaigns.

A committed Political Director, Paul is experienced in coordinating all types of campaigns. In 2012, Paul was a elected as an alternate to the Democratic National Convention. In his work on contract campaigns as well as organizing around political issues, Paul has never been afraid to take on a fight. Paul is also a skilled lobbyist on a state and local level. He creates positive outcomes in creating safe working conditions for our members.