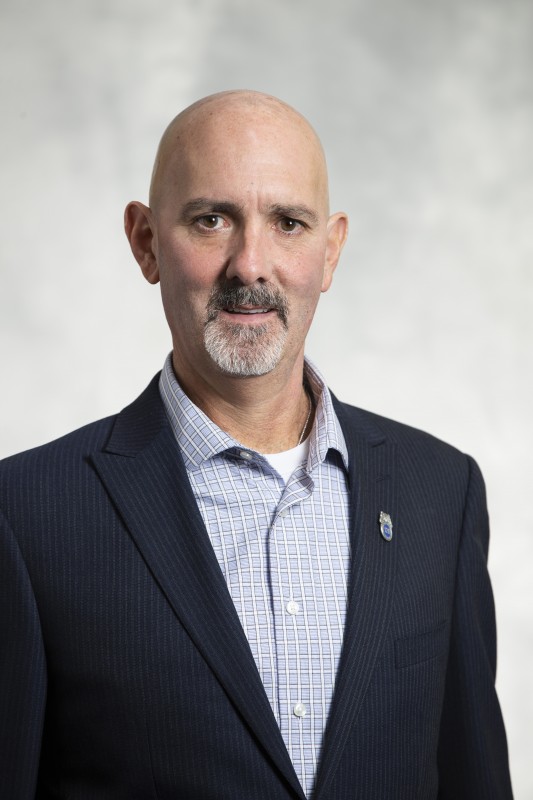 John Chappuis became a Teamster in 1994 working for Kemps Dairy, and a year later was voted in as a Steward in 1995. He was appointed Chief Steward of Kemps Milk and ice cream plants in 2015 and had been a member of the contract negotiating committee since 1997.

In 2003, John was elected to the Executive Board of Local 160 as a Trustee and the Advisory Board for Local 120 before becoming a Business Agent in 2019. He currently represents many different groups of Teamsters in Southeast Minnesota.

John is proud to serve as a Business Agent for Teamsters Local 120.