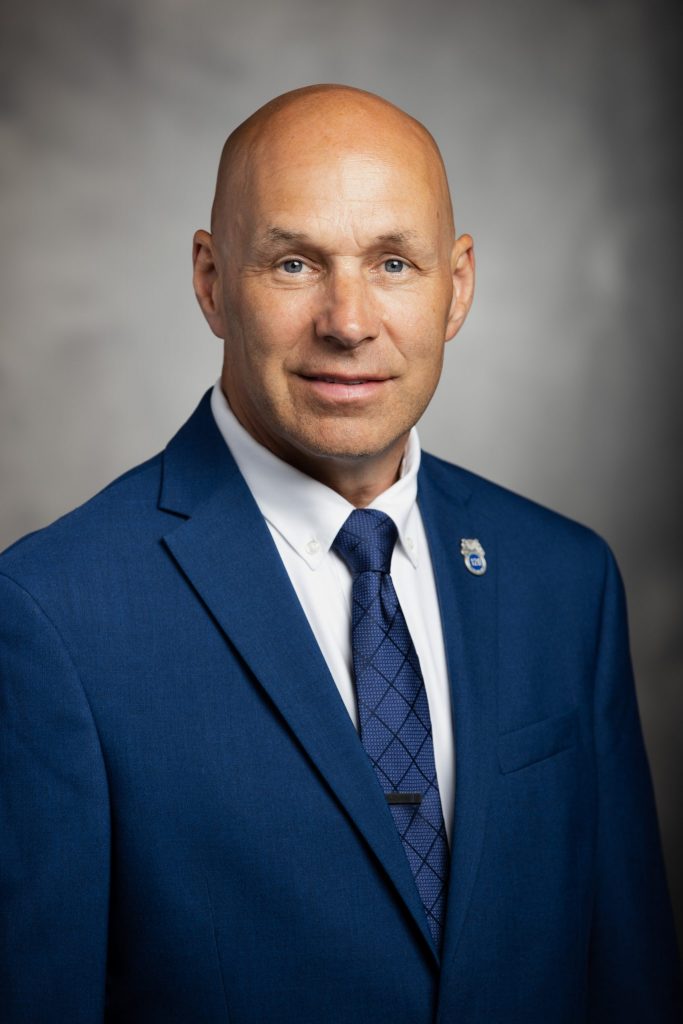 Tom has honorably and passionately served as elected president/principle officer of Teamsters Local 120 since 2014, and central region warehouse director for the International Brotherhood of Teamsters (IBT) since 2017. Teamsters Local 120 represents more than 12,000 members in a wide variety of industries across Minnesota, Iowa, North Dakota, and South Dakota.

During his tenure, Tom has developed substantial experience in grievance handling, collective bargaining, contract negotiations in the public and private sector, and contract enforcement. Tom is highly skilled in state and federal mediation, and arbitration. His experience and expertise earned him IBT appointments to the Sysco/US Foods steering committee and National Carhaul negotiating committee. Additionally, Tom serves as chairman of the Minneapolis Food Distributing Industry Pension Plan, chairman of the Minnesota Teamsters Member 401(k) Plan, and trustee of the Teamsters Joint Council 32 Employers Health & Welfare Plan. Tom also serves as trustee of Joint Council 32, president of the Teamsters Local 120 Building Holding Company, and delegate to the Ohio Strike Fund.

Tom knows firsthand what it means to be a Teamster and how important it is to have a labor union that stands up for worker’s rights. Which is why he works unwaveringly to improve the standard of living for every hard-working man, woman, and family of Local 120. Tom is committed to growing the local’s membership and member involvement through education, engagement, and organizing. Active in local, state, and federal politics, Tom has led numerous successful organizing campaigns and has helped position the Teamsters as a recognized leader in the labor movement. As a board member of Local 120’s Democrat, Republican, and Independent Voter Education (DRIVE) program, Tom informs members and their families on important political issues that affect the future of working class people, and assists with candidate screenings.

Tom’s ambition is fueled by his compassion for people and his personal connection to the issues he fights each day to defend. Tom’s diverse background makes him an experienced mentor and collaborator whose opinion is highly sought after. His established record makes him an influential leader whose integrity and judgment are respected and trusted.