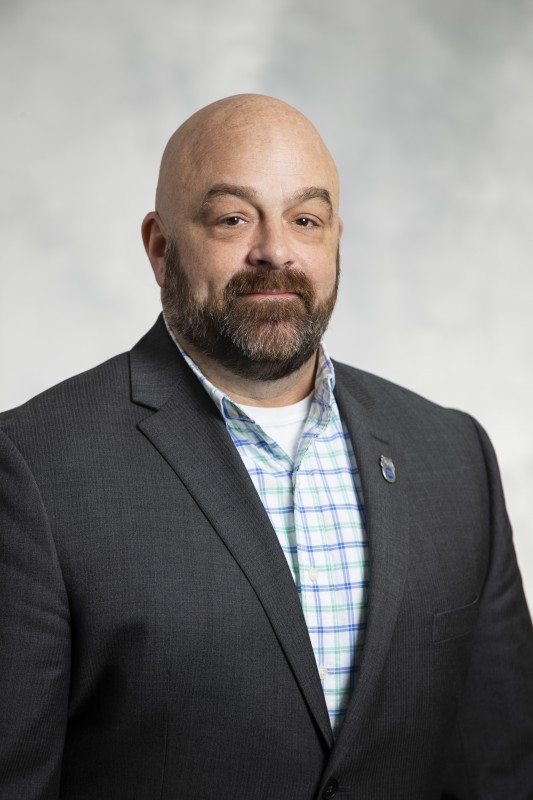 Virgil has been a Teamster since 1989, and is proud to serve as a Business Agent for Teamsters Local 120.

Virgil began his career working at Yellow Freight in Burnsville, Minnesota.   Virgil was active in the union, and served as an elected steward for 15 years.

In 2014, Virgil was appointed Business Agent at Teamsters Local 120, and he was elected to that position in November 2014. Virgil currently represents members in a variety of industries, from freight drivers and dockworkers to redi-mix and construction employees.