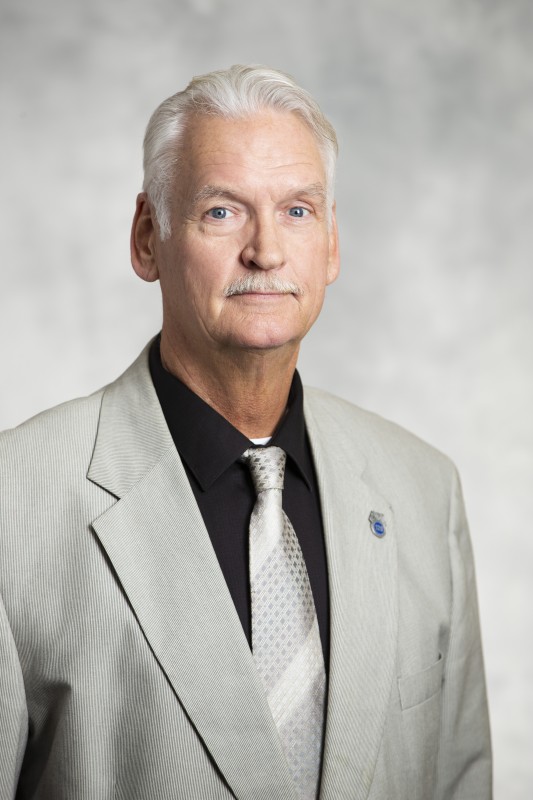 Wayne has been a Teamster since 1978 and is proud to serve as Vice-President and Business Agent working out of the Rochester Minnesota office.

Wayne first became a Teamster in 1978, working for Murphy Motor Freight.  After recording almost two (2) million miles as a truck driver and serving as a Steward, bargaining committee member, and Local Trustee, Wayne went to work as an Organizer/Business Agent for Local 160 in 1994.  In the following years, Wayne served as Local Vice-President and was elected Principal Officer for eleven (11) years until the merger with Local 120 in 2017.

Wayne has served as Sergeant at Arms, Committee Member, and Chairman of the Over-the-Road Committee for the International Brotherhood of Teamsters Freight Division.

In addition to his Vice-President and Business Agent duties, Wayne serves as Minnesota and Wisconsin freight panel Chairman.

Wayne is also active in the Dairy Division serving as a Trustee on the International Brotherhood of Teamsters National Dairy division Policy Committee.  While representing the Locals construction members, Wayne has been appointed Chairman and Trustee of various Construction negotiating committees and the Highway Heavy Health, Welfare, and Pension Committee.

Wayne considers it a privilege to represent the membership of the Greatest Union on earth, the Teamsters.  And in that context, Wayne is proud to be an officer and agent in the greatest Local in the Nation, Local 120.