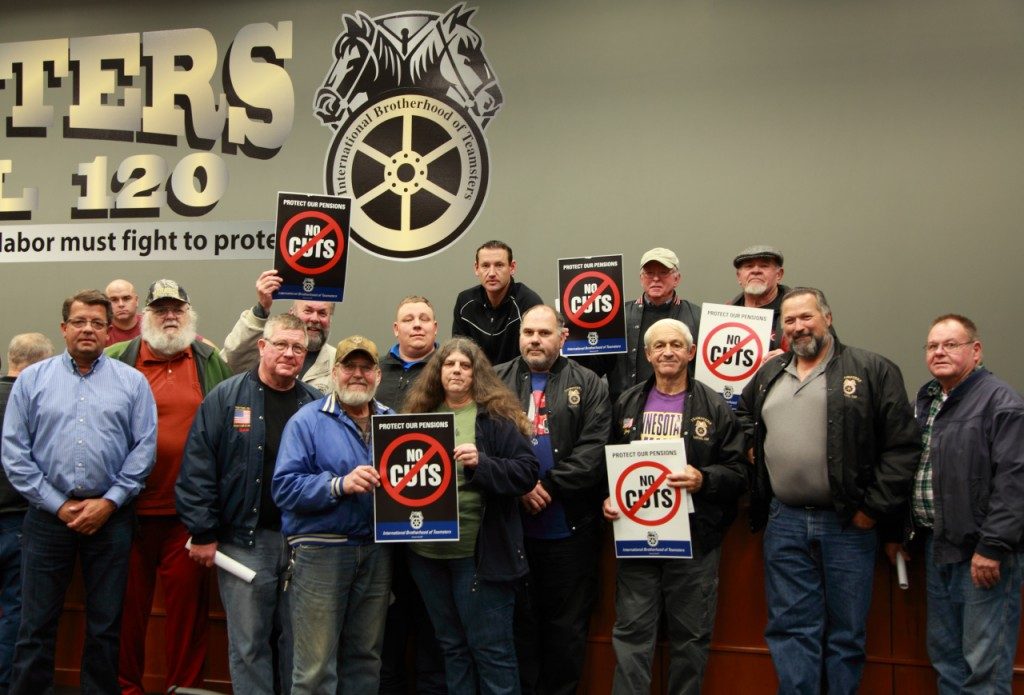 In October 2015, the Central States Pension Fund announced that it was taking advantage of the MPRA, and announced cuts of between 40-60% of retirees monthly pension.

In September 2015, the Keep Our Pension Promises Act of 2015 was introduced.  KOPPA would repeal the provisions of the MPRA that permit benefit cuts to active retirees, and would ensure that pensioners will continue to get their full benefits.  In addition, this legislature would shore up at-risk multiemployer pension plans by closing two tax loopholes used mostly by wealthy estates, and use the proceeds to set up a special fund for “orphaned” participants whose employers are no longer in operation.

The futures of some 1.5 million workers who are enrolled in about 200 retirement plans nationwide are at risk, and potentially many more in the future, if we do not act. We must take action now and stand up to these cuts. We owe it to hardworking Americans who have earned the ability to retire with dignity. We must stand up to these cuts and restore ERISA’s protections before time runs out.