For quite possibly the first time ever, the Saint Paul Police Federation, Saint Paul Firefighters IAFF Local 21, and Teamsters Local 120 joined together on Wednesday night to host a fundraiser for a candidate for St. Paul mayor. Pat Harris, a lifelong resident of St. Paul, served on the Saint Paul City Council for twelve years and is a current commissioner for the Metropolitan Airports Commission. In both these capacities Pat Harris has proven himself to be a fierce advocate for labor including supporting a minimum wage increase for airport workers as well as standing by prevailing wage whenever it’s been threatened.

President of Teamsters Local 120, Tom Erickson, joined the Presidents of the Saint Paul Police Federation, David Titus, and Saint Paul Firefighters IAFF Local 21, Mike Smith in expressing their confidence in Pat Harris as the best candidate for Saint Paul Mayor. “I think this is a great great coalition to build here in the city of Saint Paul and we want you to be mayor.” said Tom Erickson. Erickson went on to describe how labor unions in St. Paul have been hurt in the past: “They have cut us deep whether they reduced the number of police officers, reduced the number of firefighters, and the number of public works people, and that’s a huge concern for us. Our people are spread so thin when it’s snowing like crazy, just like firefighters or police officers. They’re called out there on Christmas Eve, New Years Eve doesn’t matter what’s going on and we want a mayor that’s going to be there to stand for us.” The Teamsters, Firefighters, and Police Officers all believe Pat Harris is that candidate. 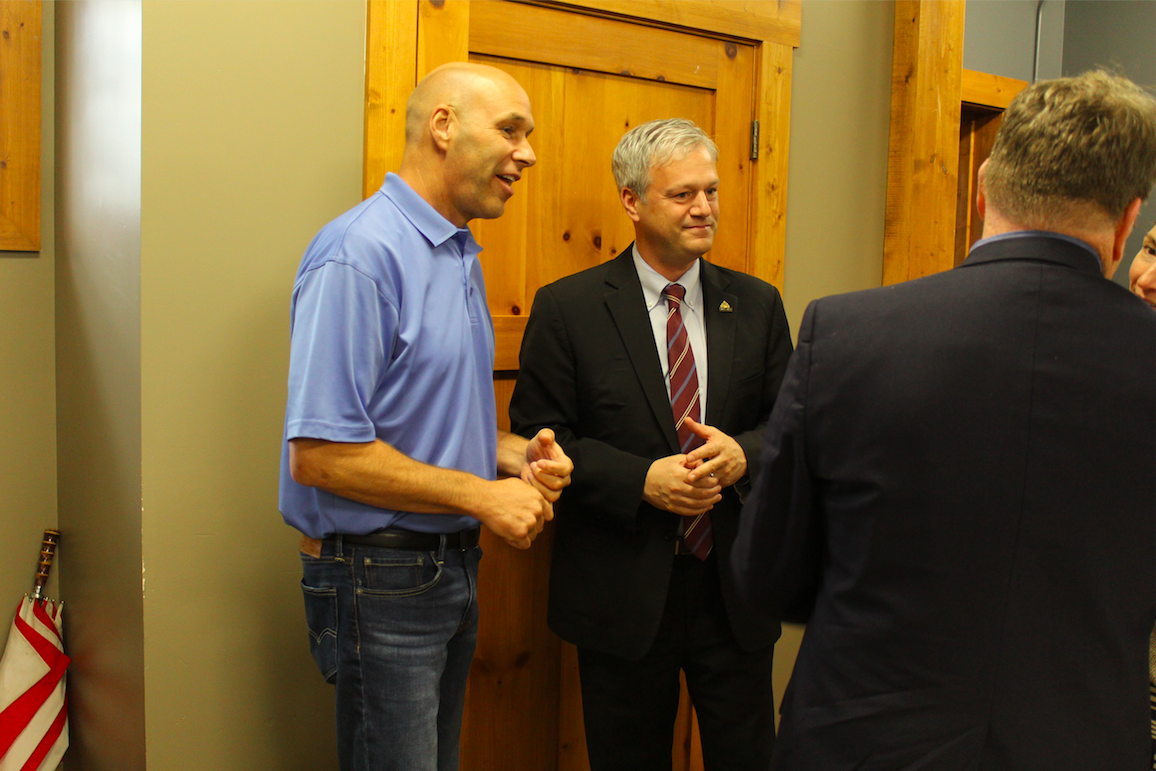 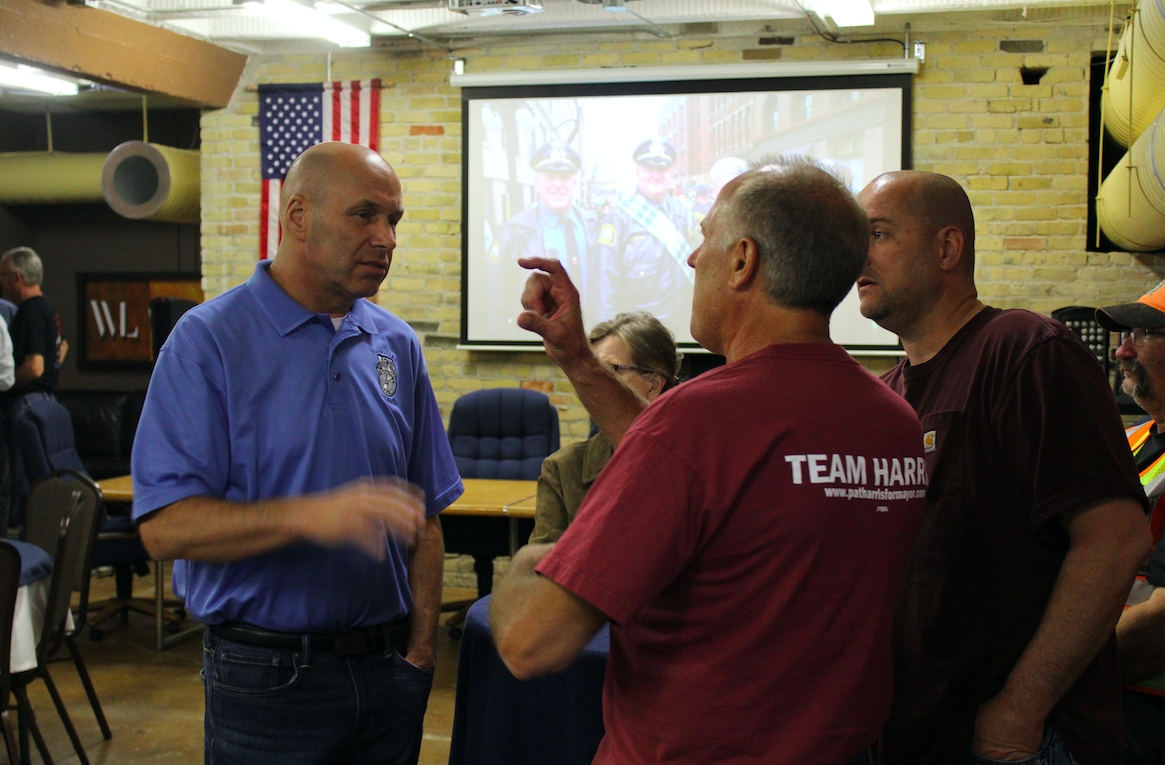 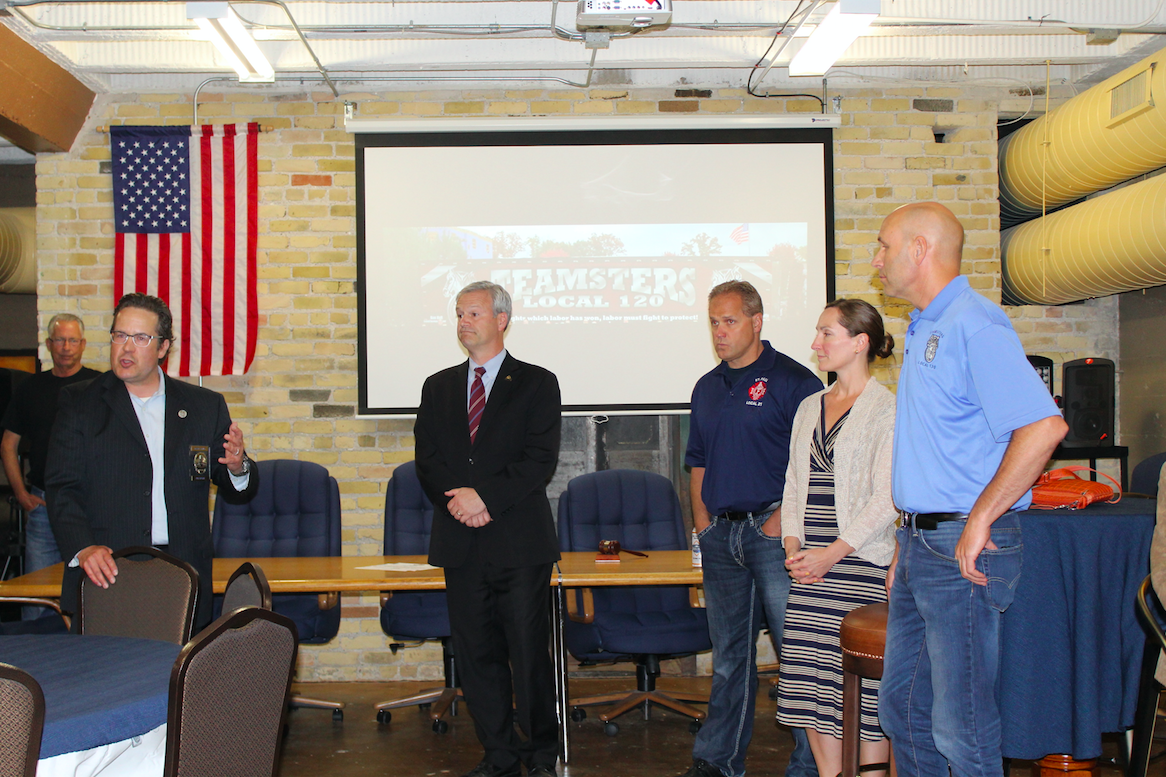 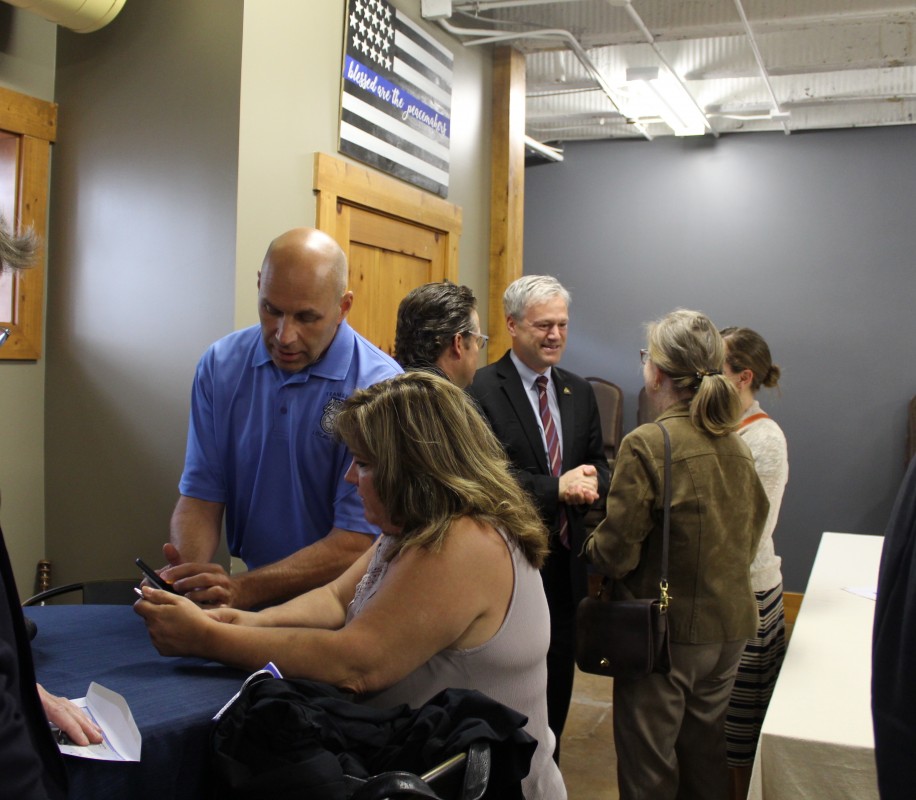